After #MeToo allegations, is there a way forward that repairs harm?

HomeBlogBlogAfter #MeToo allegations, is there a way forward that repairs harm?
marcysegal November 8, 2018 Blog No Comments »

In an ideal world, here’s the exchange Lucy DeCoutere would have preferred with Jian Ghomeshi, after the fact: a conversation with a mediator in the room, held far out of the public gaze, about what happened and why.

“All it is is words. That’s all it is,” DeCoutere said in an interview. “But to do that requires an openness and a vulnerability which most people find very uncomfortable.”

Instead, DeCoutere read Reflections From A Hashtag, an essay Ghomeshi penned for the New York Review of Books in September. The former CBC broadcaster, charged and later acquitted of sexual assault and choking, detailed his life before and after becoming an “outcast." Ghomeshi described some of the accusations as inaccurate, characterizing his behaviour on dates as “emotionally thoughtless” and “demanding." 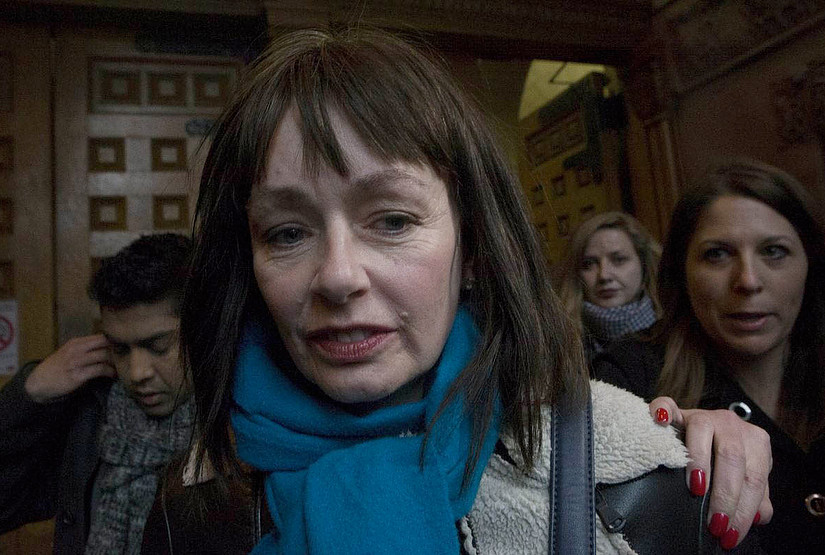 DeCoutere, one of Ghomeshi’s accusers, said she had scanned the essay, looking in vain for any sign of contrition. She’d hoped for something better than this.

Amid #MeToo, a number of Canadian men were accused of sexual abuse and have recently re-emerged in the public eye. In October, Patrick Brown was elected mayor of Brampton, Ont., after stepping down as leader of the Ontario Progressive Conservative Party following sexual-misconduct allegations, which he denies. Also last month, The Globe and Mail reported that Albert Schultz, former artistic director of Toronto’s Soulpepper Theatre Company, had resurfaced in Port Hope, Ont., where he’d been informally advising another theatre company. This, after four actresses accused Schultz of workplace sexual harassment and launched civil lawsuits, which are now settled. In the fall, Ghomeshi’s attempt at re-entry from the pages of a vaunted literary magazine faced a torrent of criticism, leading to the resignation of the magazine’s editor, Ian Buruma.

As they resurface, the men are being met both with open arms and anger. On the one hand, supporters say they’ve been exiled for long enough. Defending Louis C.K.’s sets at the Comedy Cellar, club owner Noam Dworman said he’s neither a judge nor a censor: “I believe that the man is entitled to his livelihood and that it’s up to the audience to go or not go," Dworman told the Hollywood Reporter.

Meanwhile, victims’ advocates are galled that redemption narratives are bubbling up this soon. The men’s returns are premature, they say, because we’ve not yet seen a strong apology from a single high-profile figure accused under #MeToo. “There is no possible legitimate comeback if you haven’t at least admitted what you’ve done,” Toronto sex educator Andrea Zanin said. “We’re getting ahead of ourselves.”

A year into the movement, the men’s comebacks are provoking a complicated question: What is the right way for men accused of sexual misconduct to make amends?

A handful of women have come forward with stories about abusers who gave them meaningful apologies, offering insight into how reparation can be done right.